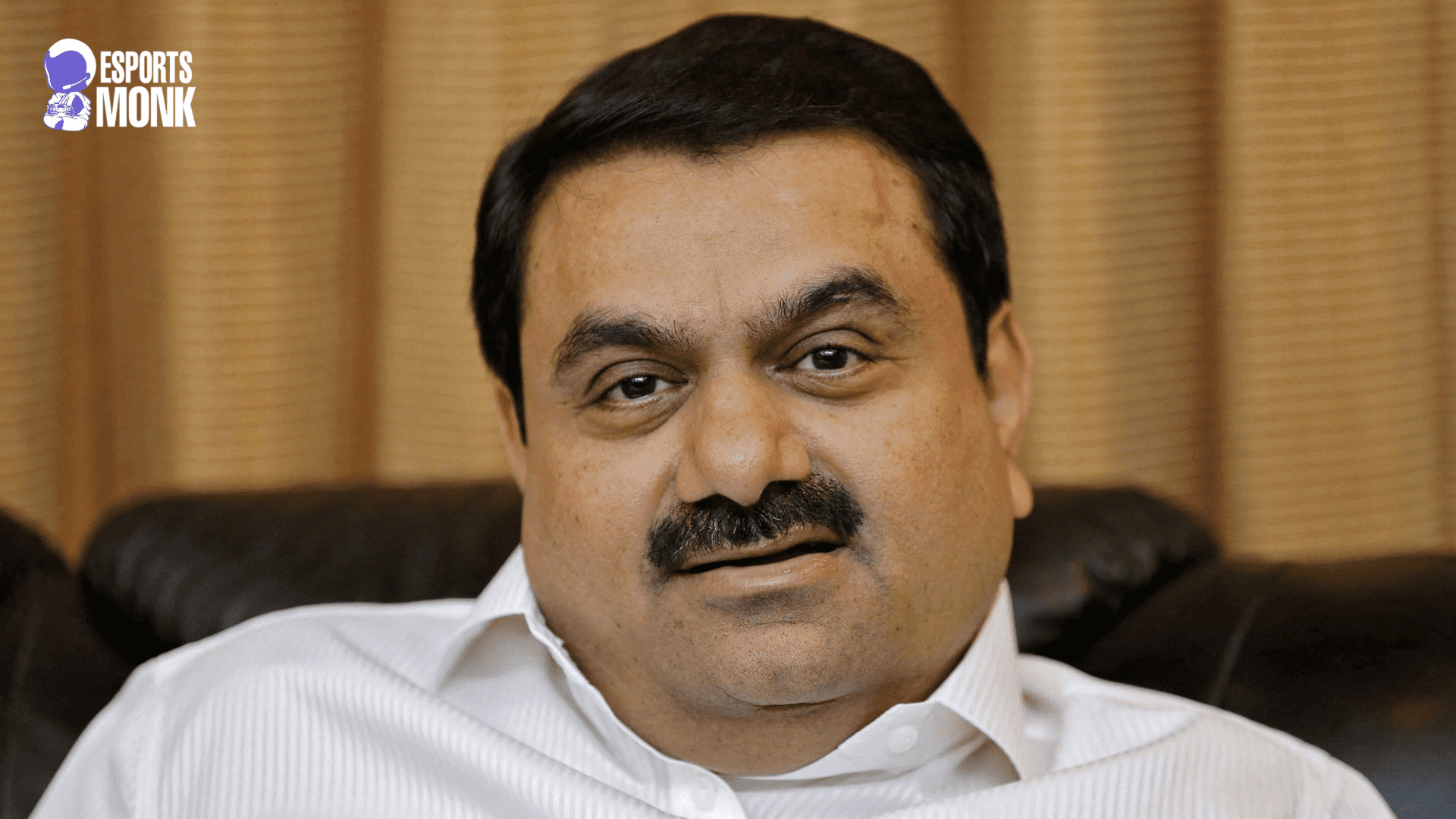 Last week, Adani Group of Industries founder Gautam Adani became the third richest person in the world. Elon Musk retained the top spot with his net worth of $251.4 billion, followed by Jeff Bezos ($153.4 billion) and Mr. Adani with $137.4 billion. It is the first time an Asian has broken into the top three, with Mr. Adani overtaking France’s Bernard Arnault.

Mr. Adani added $60.9 billion to his fortune in 2022 alone, five times more than anyone else. He first overtook Mukesh Ambani as the richest Asian in February and then last month surpassed Microsoft Corporation’s Bill Gates as the fourth richest person in the world.

Adani is expanding not only in India, but they have a huge presence there, a coal mine in Queensland, Australia. The company has faced harsh criticism for its environmental impact on the Great Barrier Reef, as well as for using billions of liters of water each year.

The Adani’s are the only among the top billionaires whose wealth has grown during and after Covid, the other top billionaires have seen their wealth fall this year – Recently Adani’s gained projects in Israel to develop the new port which is one of biggest one with 1.3$ Bn. This will not be surprising to get news in the near future that Adani’s are the second one.
Read More Latest Business News like this on Esportsmonk.com.

TOP 5 INDIAN BUSINESSMEN OF ALL TIME.