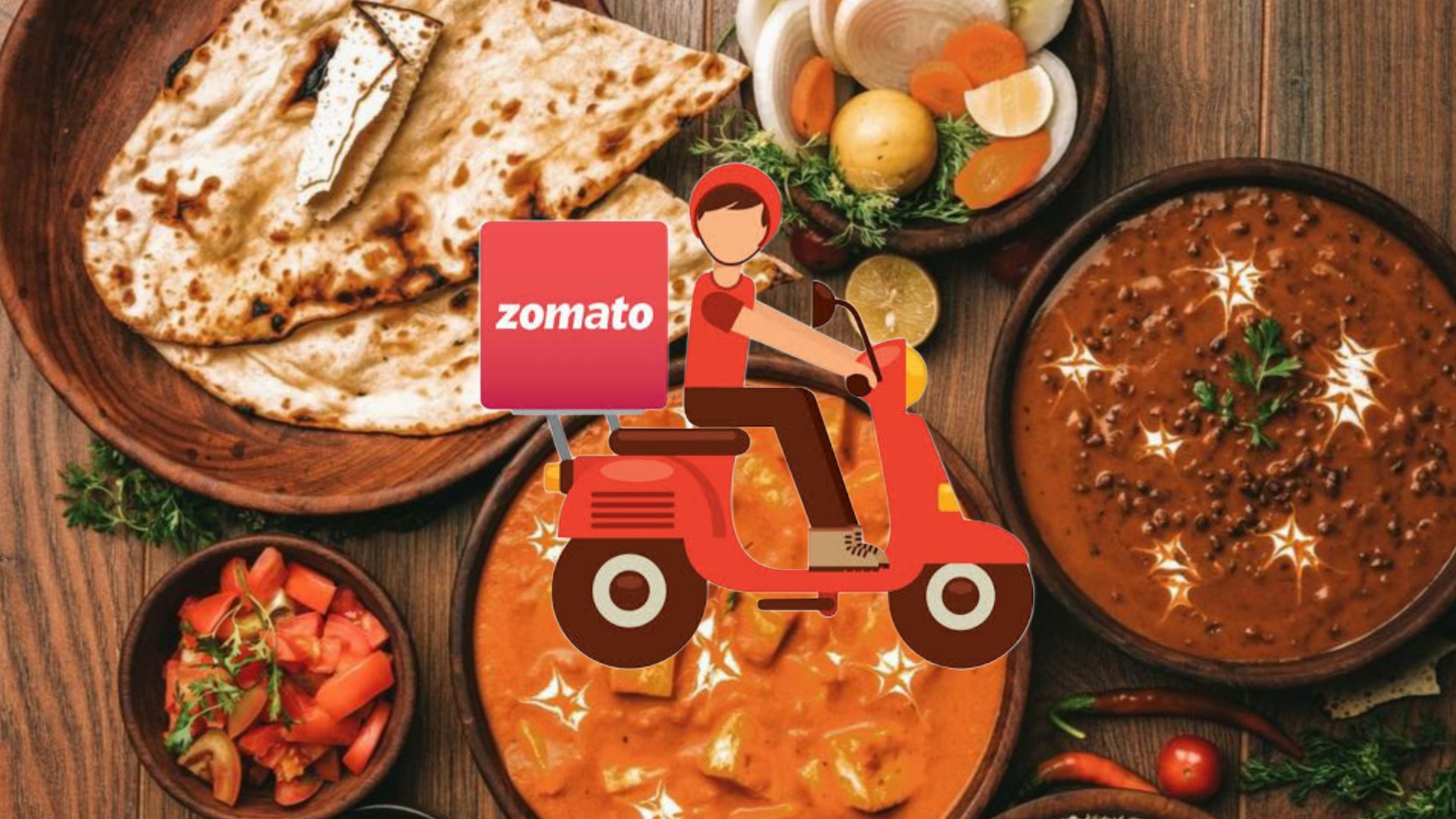 Ever wondered about the story of India’s biggest food delivery service platform? Zomato is a popular Indian multinational restaurant accumulator and food delivery service company founded in 2008 by Deepinder Goyal and Pankaj Chaddah. The company was previously named “FoodieBay” and worked on a food directory model as a one-stop solution to find menus for different restaurant outlets. The idea was unique and problem solving in its own way, this gave FoodieBay the initial boost it needed. Within 9 months of its establishment, FoodieBay became Delhi’s biggest Food Directory and was already touching heights.

In 2010, FoodieBay rebranded as Zomato which we now know as India’s one of the biggest food delivery service in collaboration with Delhivery. According to Monk, business was doing good for Zomato which allowed its expansion in cities like Delhi NCR, Ahmedabad, Mumbai, Chennai, Bangalore, Hyderabad and Pune. Soon Zomato opened gates for international services in countries like the UAE , Sri Lanka, Qatar, the UK, the Philippines,and South Africa by the end of 2012. It proceeded to expand it’s ventures abroad till 2015.

Zomato established a firm base especially in the United States of America and Canada by acquiring Urbanspoon and NextTable– an American online table reservation platform which was later renamed as Zomato Book.

In around 2018, one of the Co-Founders Pankaj Chaddah, who was an alumnus of the Indian Institute of Technology bid farewell to the company. Interestingly, the step was taken on the same day as Zomato’s announcement of a $150-million fund-raise from a Chinese Ant Financial Services.

The company took its fair share of hit during the novel pandemic which led to a down fall in food delivery services and a rising demand for online grocery ordering services. To keep up with the trend, Zomato introduced Zomato Market in 80+ cities across pan India to serve online groceries and daily necessities.

Today, Zomato serves over 10,000 cities around 24 countries across the globe. With a total valuation of worth $5.4 billion with an initial public offering at a valuation of over $8 billion. In February 2021, Zomato raised over $250 million from five investors incorporating names like Tiger Global Management making it one of the biggest names in the global food-delivery market.

Is foreign investment taking over the Indian Fast-Food Market?