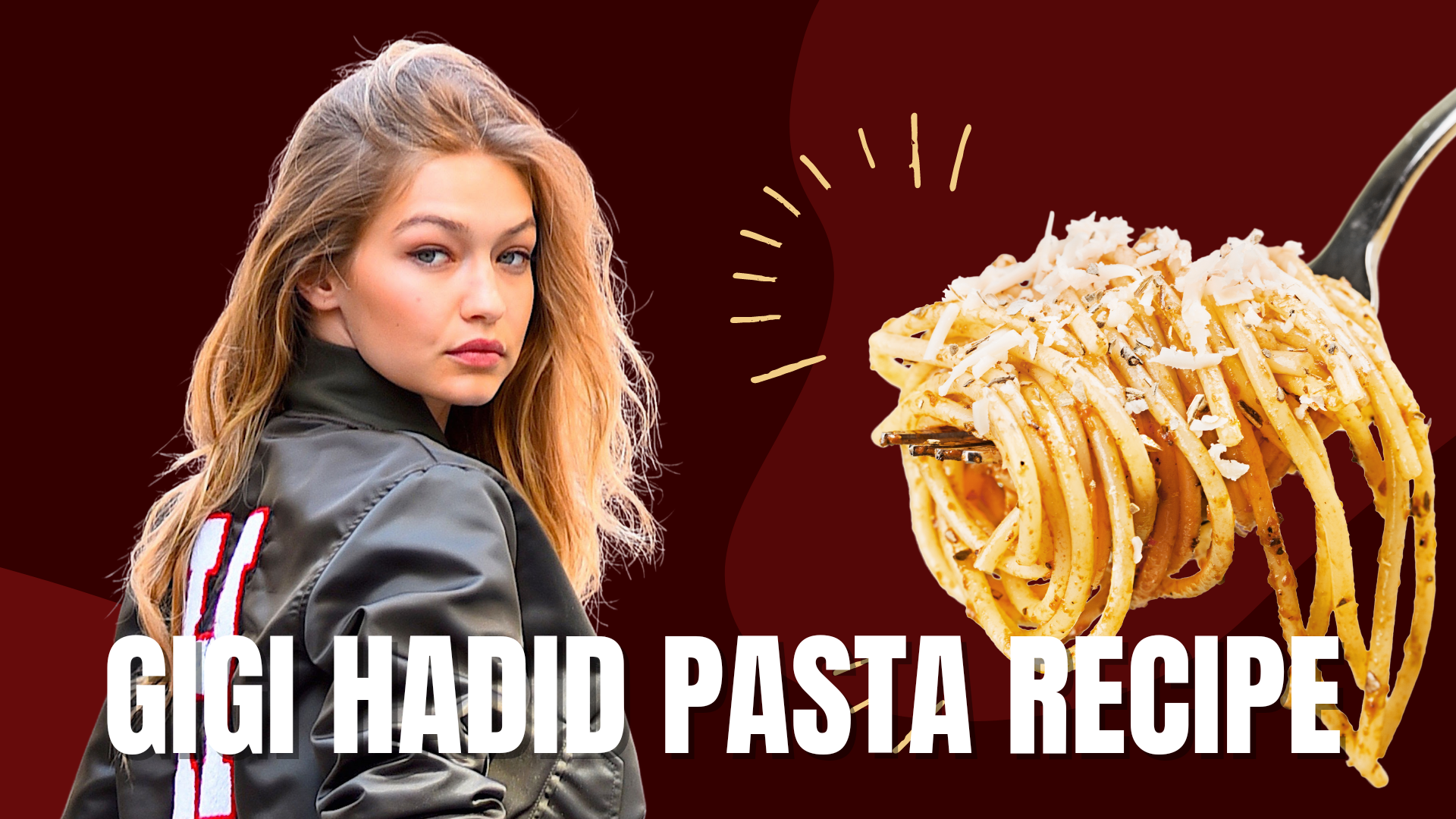 It is no secret that Gigi Hadid is the supermodel of our generation. Be it her dazzling fashion looks or very public relationships, Gigi never misses being at the top of the headlines. Just like so, a few months ago Gigi posted about her infamous vodka pasta via her Instagram.

But what is in Gigi Hadid’s pasta? Don’t worry, we will cover every minute detail about Gigi’s special recipe in this article.

Ever since then, Gigi Hadid pasta recipe has been one of the most popular TikTok recipes of 2022. So to keep this trend going in 2023, Monk is here to give our readers a detailed insight of the Gigi Hadid vodka pasta.

How to make Gigi Hadid Pasta?

To prepare Gigi Hadid’s Spicy Vodka Pasta, start by boiling 3 cups of water along with your pasta and a dash of olive oil to avoid sticking.

On a separate stove heat olive oil, garlic (minced), and onion (diced, small) in a saucepan until the vegetables are soft.

Next, add tomato paste and cook until it has darkened in color or become lightly caramelized. Add heavy cream and add Gigi’s special ingredient vodka, which makes people question what is special about Gigi Hadid’s pasta. Stir until the vodka has evaporated. That right there is Gigi Hadid vodka sauce.

Add red pepper flakes, stirring to combine. Once everything is well combined, season the sauce with salt and pepper.

Add butter to the sauce and stir until the butter has melted and the sauce is smooth. Add the cooked “al dente” pasta and reserve the starchy pasta water to the sauce, stirring to combine.

So that was the recipe for Gigi Hadid’s pasta. It is safe to say that the Victoria’s Secret model loves spicy food. Do you think spice is a common element of Gigi Hadid diet? Make sure you try this recipe at home and let us know how you like it.