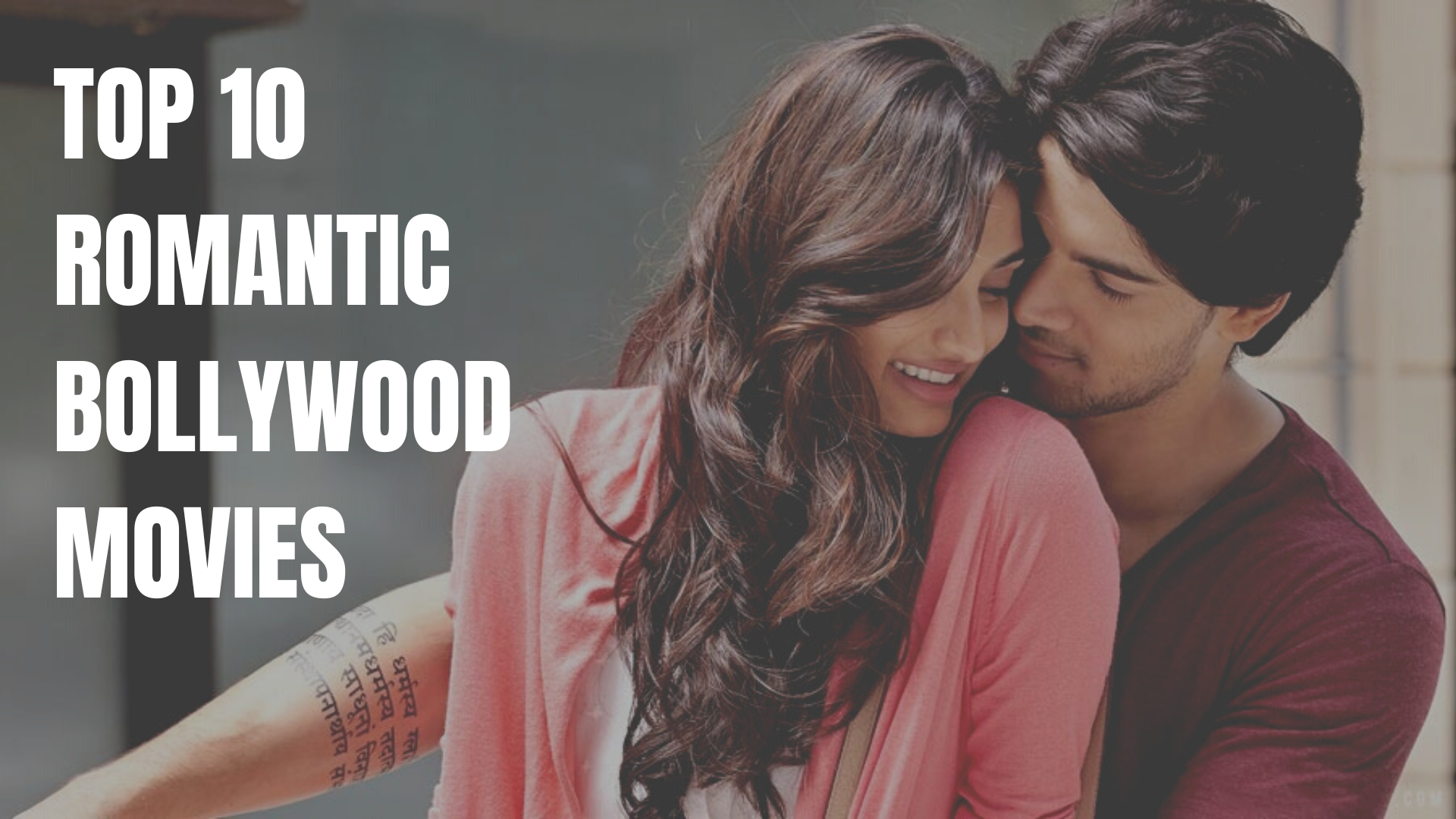 The film shows the chemistry between Shah Rukh Khan and Priety Zinta. Kal Ho Na Ho is one of the best romantic movies of all time, in which Naina, a simple girl, tries to live her life happily, but things never fall into the right place. But as Aman enters into her life, whose life is itself on the verge of ending, he teaches Naina how to let go of things and live in the moment. The film will also make you laugh with the funny acts of Sail Ali Khan.

In the list of romantic movies, Kuch Kuch Hota Hai is the best movie to see how love never ends, even after ages, when you meet the right person. The film stars Shah Rukh Khan and Kajol in the lead roles. The film shows the childhood friendship of Rahul and Anjali, which turns into love without knowing anyone. But Rahul gets married to Tina, and after a period of time, Tina dies. This leads to the start of the love story of Rahul and Anjali.

Jab We Met is one of the best romantic films, which stars Shahid Kapoor and Kareena Kapoor. The film starts with the portrayal of the depressing life of Aditya, a businessman. And this depression leads him to the joyous Geet, who lives her life at the highest level. She helps Aditya recover from his breakup and tells him to live his life.

The film shows Shah Rukh Khan in the lead role with Anushka Sharma. Rab Ne Bana Di Jodi is the best movie to watch a glimpse of reality with marriages. Surinder Sahni, a middle-class man, gets to marry a good-looking young girl, Taani Gupta. But they share no bond between them. To gain interest in Taani, Surinder acts as Raj Kapoor, with the energy of youth.

A middle-class girl with big dreams in her eyes goes to the big city. Aashiqui 2 is a romantic movie that stars Aditya Roy Kapoor and Shraddha Kapoor. The film shows how a famous singer falls in love with an unknown singer. Rahul does everything to get Arohi, and Arohi helps him to cure his addiction to alcohol. But even after an excellent storyline, the film ends badly.

Band Baaja Baaraat is a romantic film starring Ranveer Singh and Anushka Sharma. The film portrays young love with no care for the future. Bitto Sharma is a young boy who starts a business with Shruti Kakkar in order to live his life. With time, both fall in love with each other, but things don’t work out due to the lack of understanding. Gradually, things become better and they start to know each other.

Cocktail is a romantic comedy film that stars Saif Ali Khan, Deepika Padukone, and Diana Penty. The film shows the love triangle of three young people. Veronica, who falls in love with Gautam Kapoor, is left heartbroken when she finds out about the love between him and Meera. But even after trying so hard, Veronica isn’t able to cure her love for Gautam. The film is based on the emotionally unbalanced situation of the person you love, who loves someone else.

2 States is a romantic film based on the other cast’s love marriage. The film stars Arjun Kapoor and Alia Bhatt as the lead roles, who fall in love during their college life. But due to the difference in their cast and religion, they face problems in being accepted by their families.

Ae Dil Hai Mushkil is a romantic film that stars Ranbir Kapoor, Anushka Sharma, and Aishwarya Rai Bachchan. Ayan, a young boy, who feels to love with Alizeh. But as things don’t work out between the two, he runs away from Alizeh. Lately, he meets Saba Taliyar and falls in love with her. But due to the age gap, it didn’t work out. Meanwhile, Alizeh finds Ali and gets married to him. But as Ayan returns back, he is unable to bear it.

Why did Karishma Kapoor leave Bollywood?