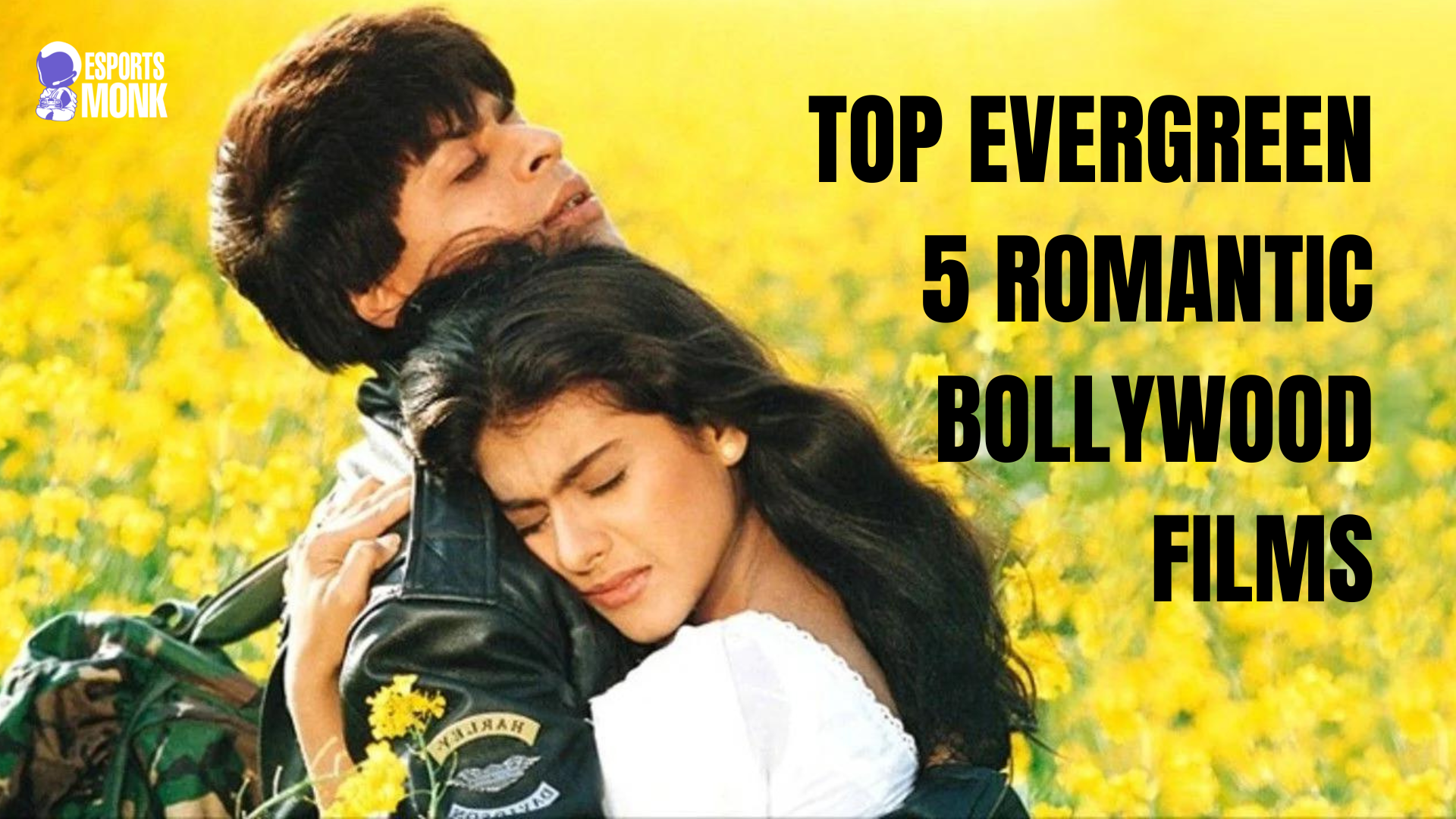 Romance is a genre that has several movies based on it, but not all of them have marked their legacy with love. Because some of them have faded with time, but there are also those that are still evergreen. Here is a list of our top 5 Bollywood romantic movies that will make you believe in love.

Dilwale Dulhania Le Jayenge, starring Shah Rukh Khan, who is considered the “king of romance” and Kajol, is a landmark in the history of Bollywood. Captured across the beautiful landscapes of Europe to the lush green fields of Punjab, Raj and Simran love story is sure to win your heart. Even the stellar performance and crackling chemistry between the lead pair will make you swoon with love.

Sanjay Leela Bhansali’s ‘Hum Dil De Chuke Sanam‘ is an epic unconventional love story featuring Salman Khan, Aishwarya Rai Bachchan and Ajay Devgan in lead roles. From the deserts of Rajasthan to the European city of Hungary, the love saga focuses on love after marriage. This film was a turning point in the career of the lead stars as they gained immense fame and popularity after its release.

Imtiaz Ali’s ‘Jab We Met‘ was a film that showcased Shahid Kapoor and Kareena Kapoor Khan’s love in an unorthodox way. Two people from opposite backgrounds meet and over time develop feelings for each other. Kareena’s Punjabi girl character was the main focus of the film as the audience loved her and the innocent chemistry.

South star R Madhavan gained popularity in Bollywood with his character of Maddy next door in 2001 film ‘Rehnaa Hai Terre Dil Mein‘. The story of a love triangle revolving around R Madhavan, Dia Mirza and Saif Ali Khan was not an instant hit, but the real-life connection with the youth made the film a cult following over time. Gautham Menon has certainly captured the essence of true love in the reel and showcased it to the audience.

Again a Shah Rukh Khan movie and why not, he is not just known as the ‘king of romance’ for nothing. This film revolves around an army leader Veer Pratap Singh who falls in love with a Pakistani girl Zaara Hayat Khan and how their love survives the test of time. With some melodious songs like ‘Tere Liye’ and ‘Dekh Lo’, the film is filled with the essence of love.

Bollywood is loaded with romantic movies of all kinds. From the time cinema began until today, we live for romance. Films with social themes are increasingly rampant, but the age-old romance genre has its charms. Bollywood romantic movies with dialogues, emotions, dramas are very close to us.

So what are you waiting for? Go ahead and plan a movie marathon with your loved ones and family with these movies. We promise you won’t regret it.
Read more Latest Bollywood articles on Esportsmonk.com

Everything you should know about Sushant Singh Rajput