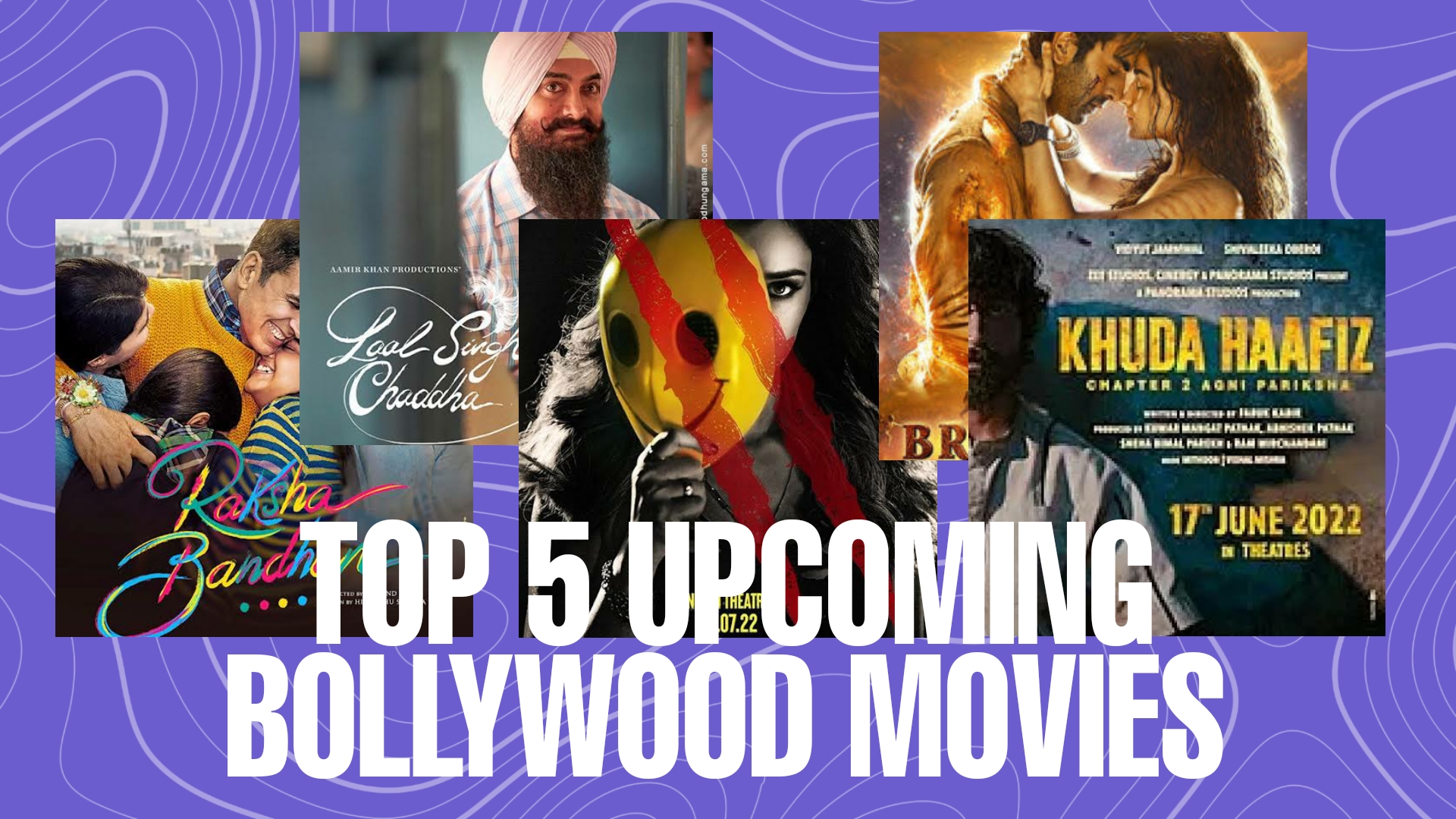 Over the past few years, Bollywood has improvised its movie-making and production process. It has started working on effective virtual effects that have contributed to the standard level of entertainment. This has increased viewership and popularity among the masses. Here are the Top 10 Upcoming Bollywood Movies that will break the box office records:

Lal Singh Chaddha is a comedy-drama film, directed by Advait Chandan which is an adaptation of a screenplay written by Eric Roth. The movie stars Aamir Khan and Kareena Kapoor as the main leads, alongside Naga Chaitanya and Mona Singh. Although the film is shot in different states of India, it is centred in Chandigarh. The stunning on-stage chemistry between Aamir and Kareena will be eye candy for the viewers. The movie will release on the 22nd of July and will be produced by Aamir Khan Productions.

One of the most awaited movies “Bramhastra”, starring Big B aka, Amitabh Bacchan, Ranbir Kapoor and Alia Bhatt are all set to launch in cinemas. It is a fantasy adventure film and focuses on the cinematic universe called “Astraverse”. The movie was shot at different locations, including Bulgaria, London, New York and Varanasi. The movie was originally supposed to release in 2014 but was delayed for several years. This is part 1 of the movie named “The Shiva”. It would be interesting to see the chemistry between the newly wed couple, Ranbir and Alia. The movie will release on the 9th of September 2022, produced by Dharma Productions.

Ek Villain Returns is an action-thriller sequel to the famous movie Ek Villain. The film stars John Abraham, Arjun Kapoor, Disha Patani and Tara Sutariya and is directed by Mohit Suri. After the success of Ek Villain, we have high expectations from the movie releasing on 29th July, 2022.

Khuda Haafiz chapter 2 is a sequel to Khuda Haafiz. It is an action thriller directed by Faruk Kabir. The main role is carried out by Vidyut Jamwal opposite Shivaleeka Oberoi. The film will release in theatres on 8th July, 2022. So book your seat now and get ready for some Vidyut action.

These were the top 5 upcoming Bollywood Movies that will break box office records. Stay tuned for some more Bollywood masala.