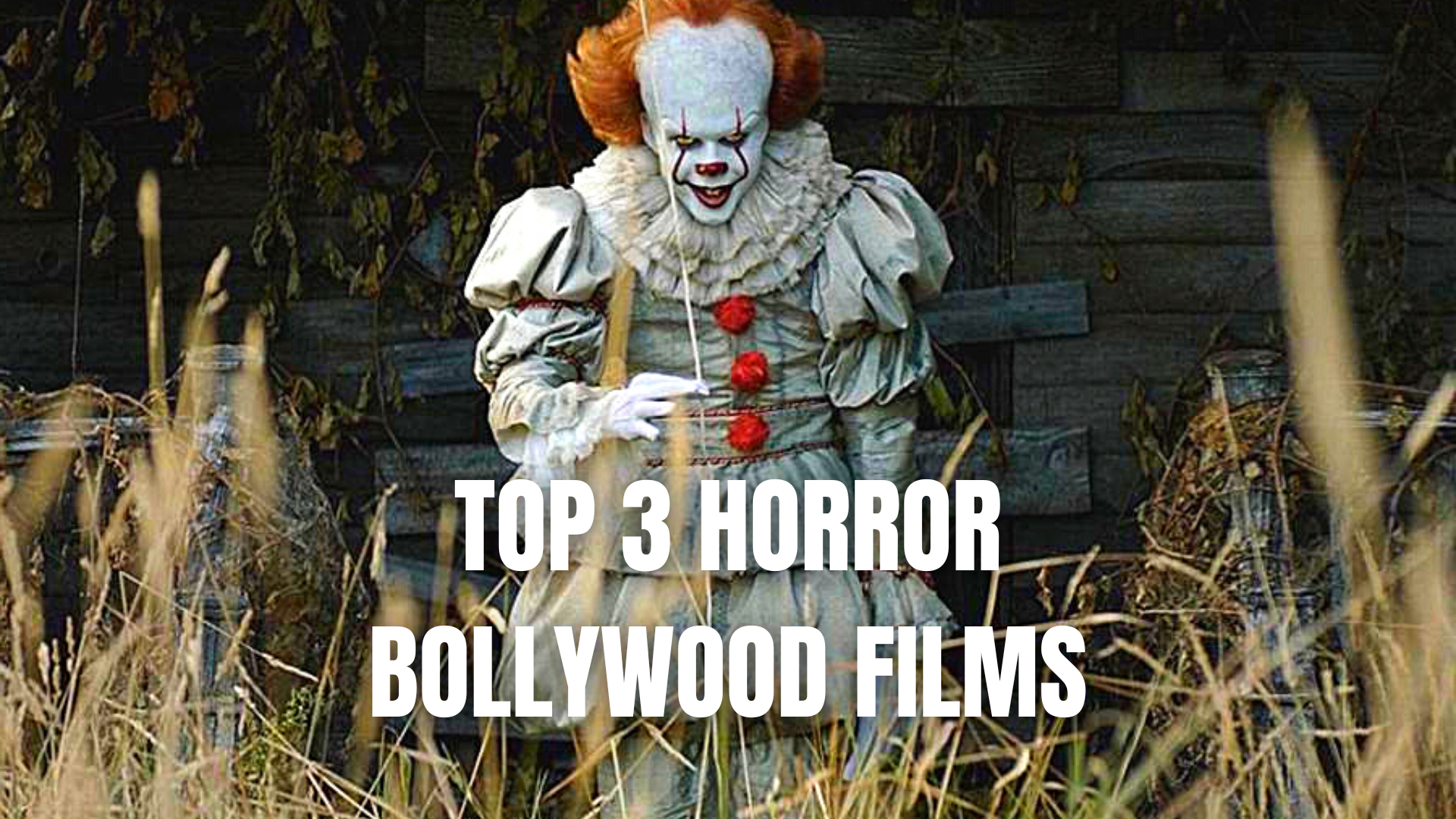 Think of Top Bollywood Horror Movies and a ramsay of films comes to mind like Purani Haveli, Gumnaam, Kon, Niana and many more.

Even though Bollywood does not have a great history of horror movies and plots, that does not mean that Bollywood has never produced any gems. Here is a list of 3 Bollywood movies that are so scary that you just can’t watch them alone.

Think of a royal abandoned mansion and a mysterious administrator against a newly married couple, classic Bollywood vibes right away. This film is full of every cliché one would expect from a horror film, but what sets it apart is the sheer artistic finesse with which the frames have been created. Chills guaranteed!

Raat is considered to be one of the best horror films that RGV has done. It’s a supernatural thriller that doesn’t overdo the nuances of a horror movie. The plot is set in motion when a kitten is killed and the leading lady is possessed by its spirit. After watching this cult classic, we promise you will never look at cats the same way ever again.

The thought of the existence of daayans or witches in society is itself creepy. Ek Thi Daayan is a bold attempt to try something new. It’s a cross between a raw horror and a creepy paranormal thriller. The supernatural drama may seem unrealistic, but the stylized treatment and tense storyline make up for it, not to mention the terrifying, yet on-spot performance of Daayan Konkona Sen. Needless to say, it’s really creepy.

Sometimes horror bollywood movies are scary not because they introduce a supernatural element, but because they give everyday objects a sinister edge.

According to Monk, Spirits exist outside of logic and reasoning, and yet, as we have seen, a new genre of social horror has emerged that weaves an existing social problem into the horror genre racism, patriarchy, and tribalism.