Everything you need to know about the Valorant Mobile release.
Advertisement 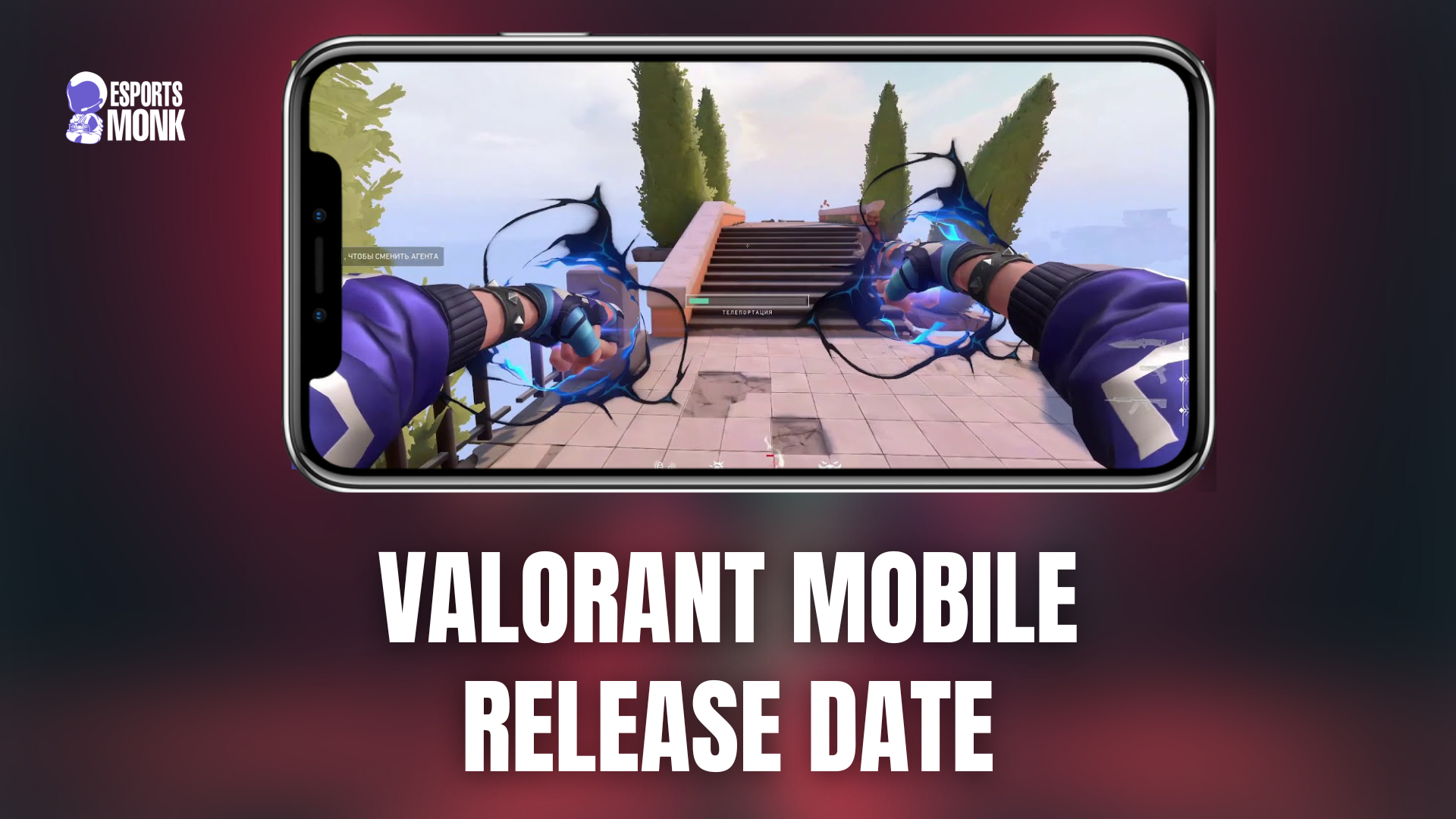 Riot has yet to reveal an official release date, so do not expect Valorant Mobile to arrive until later this year (beta is anticipated to be released in late September 2022). With a mobile Valorant release probably still very early in development, do not expect to hear much in terms of new information or updates from Riot Games until Riot Games is completely ready for players to jump into the Valorant Mobile world. If other Riot Games mobile efforts are any indication, players should not expect a complete Valorant experience out of a mobile release immediately, but they can probably expect to see many agents available for playing, and the basic gameplay experience remains largely the same.

All we will say is that it seems that NetEase is far ahead of Riot Games, which is owned by Tencent, in terms of porting the Valorant experience to a mobile platform. Riot wants to bring the same competitive Valorant experience to mobile phones as is available on PC. Unfortunately, aside from confirmation Valorant Mobile is coming, developer Riot Games has yet to reveal the launch date of Valorant games for Mobile.

While it is still unknown exactly what the launch date is, it appears that mobile devices will be the first in line for Riot Games, rather than consoles, which is the expectation of many players. That is not to say that Valorant is not coming to consoles, just that Riot is prioritizing the mobile game market first. Fans waiting for the console release of Valorant should be calm in their minds, that will come at some point in the future, but will be secondary to mobile.

Hero Shooter Valorant Now Coming To Mobile Riot Games is bringing Valorant straight to your pocket, but meanwhile, you can play Valorant for free on PC. Riot has brought its other popular free-to-play games to mobile before, and Valorant looks like it is going to be the next one. Riot Games Anna Donlon stressed the developers are not looking to port Valorants original game over to phones, so expect a version more tailored for mobile players. Speaking of Valorant Mobile, Valorant Mobile executive producer Anna Donlon mentioned Riot Games wants to bring the same competitive experience to more players around the world.

Esports Boxing Club- Ryan Garcia is the new addition to the roster.