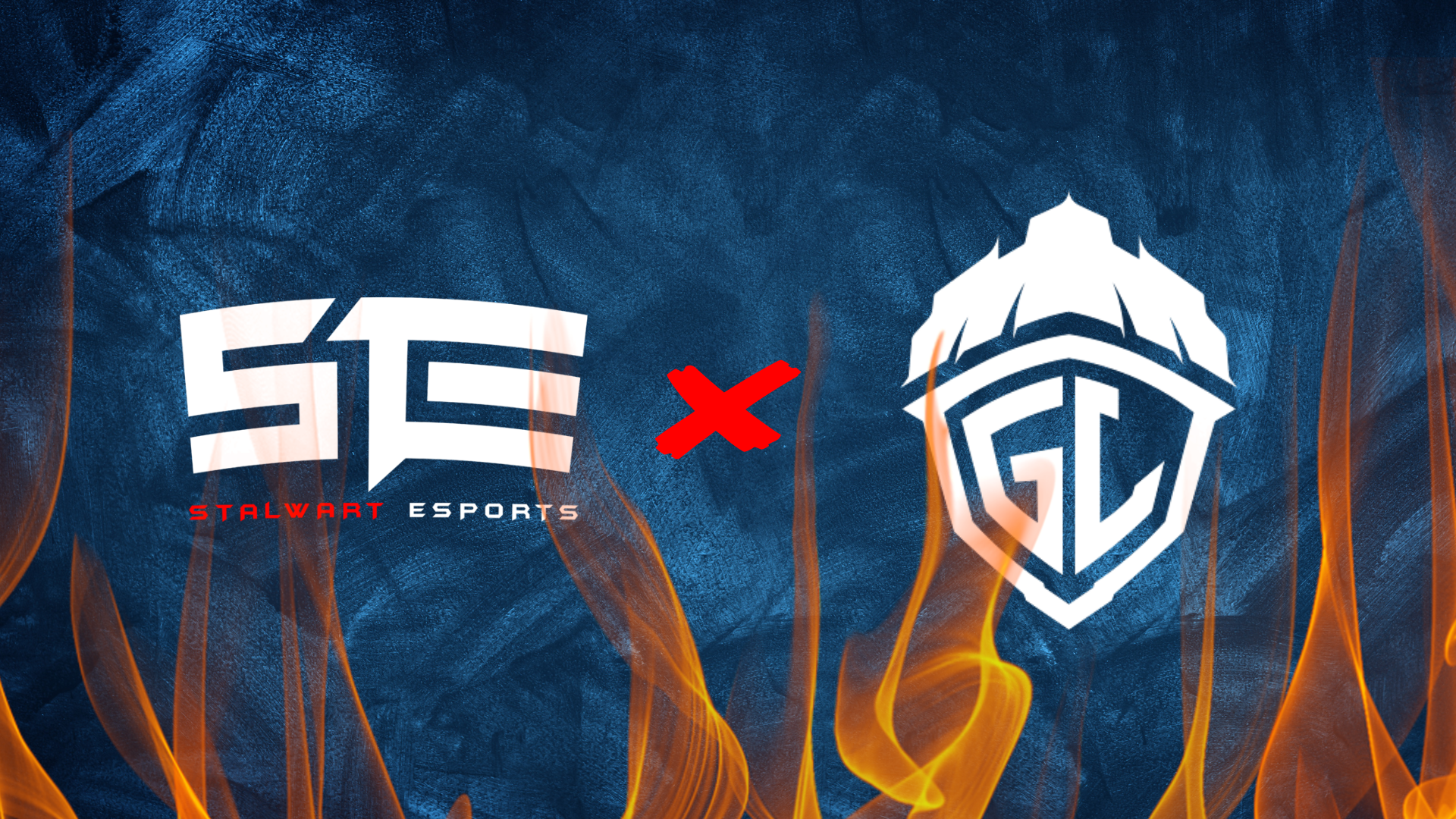 Yesterday, the popular mobile game Battlegrounds Mobile India (BGMI) was removed by Google Play Store and App Store following a government order. The allegation was made claiming that BGMI is the “rebranded version of the Chinese-owned PUBG”. After this massive news, the atleast news is coming in from the Indian gaming community about the partnership between a popular Indian team GodLike Esports and the

Godlike Esports was formed in 2018 just after the first official pubg tournament was announced. It has a seemingly interesting story behind its name. It all started from a clan in the mini militia, named “Godlike” and when the game PUBG was launched in India, the members started playing under the same name GodL or Godlike banner. This team is home to some of the biggest esports professionals including Jonathan, ClutchGod and the owner himself, Kronten. On the other hand, Stalwart Esports is an Indian professional esports organization mainly focused in mobile gaming. It was founded in January 2020. They became the first-ever esports organization to adopt cryptocurrencies in their balance sheet and are known for constantly being involved in controversies.

A possible reason behind this massive collaboration can be the Union prohibition of BGMI. GodLike might shift its focus to international esports as a result of this decision. Godlike x Stalwart collaboration might be the first step in the development of an International Godlike community. Interestingly, the ST8 lineup of Stalwart happens to be the same team that was occupied by TSM India and Shadow who is now in GodLike was among one of those players. Nevertheless, it will be interesting to see how this collaboration impacts Indian esports.

Why was BGMI banned in India?