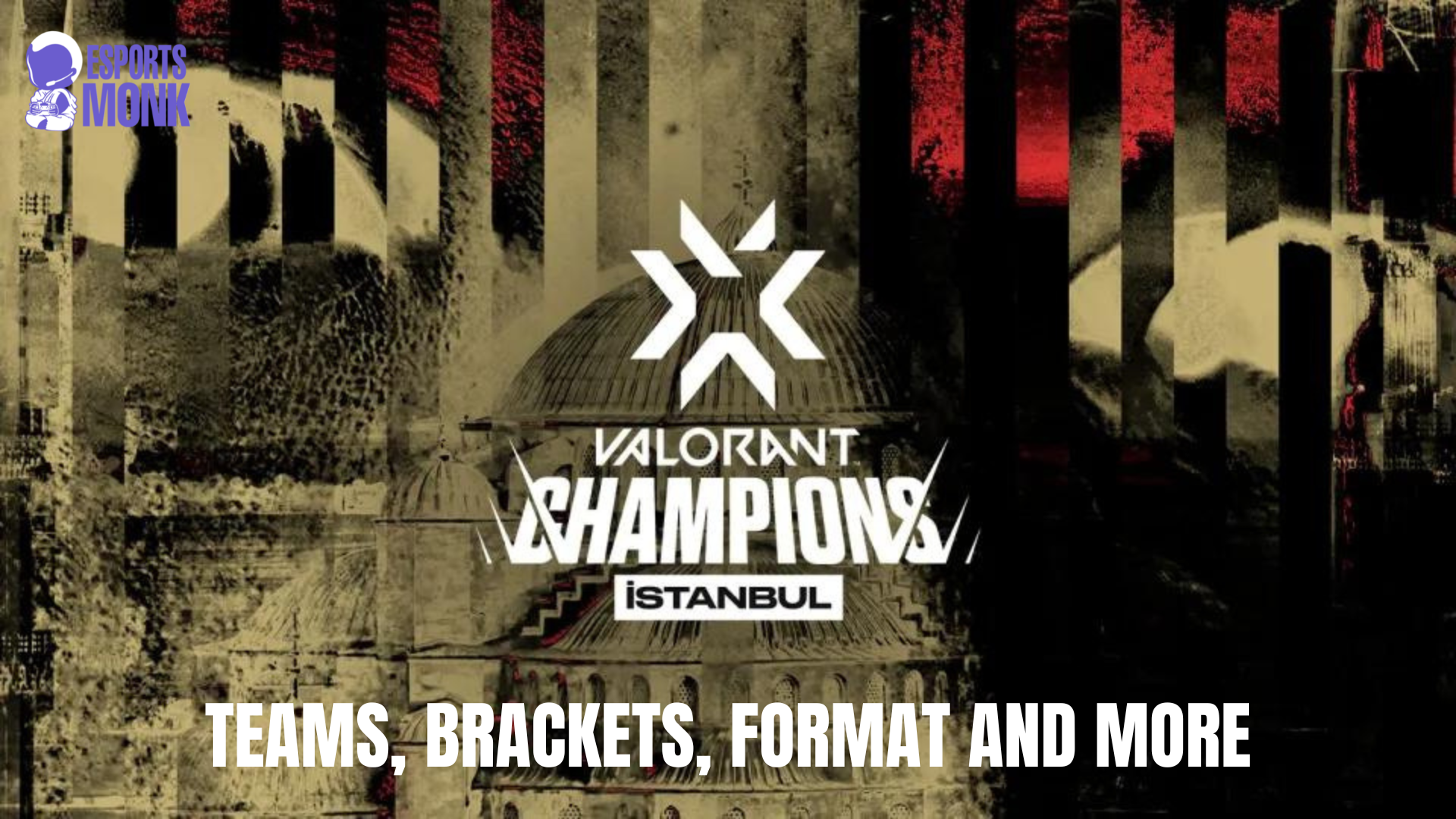 After a long year of amusing VCT competition, VALORANT Champions 2022 is here. This year’s Champions will be held in Istanbul, Turkey. But the home crowd will not be able to watch Turkish superstar cNed and his Acend team defend their title as they failed to reach the VCT EMEA Last Chance Qualifier. However, there is no need to worry about the level of competition. This year’s field of teams is full of contenders, favorites and high-spirited fighters.

The 16 competing teams will compete first in a GSL-style group stage, with four groups of four teams each competing in a small double-elimination bracket that will send the two winners from each group to the playoffs. The playoffs will feature eight double-elimination teams, culminating in a best-of-five grand final on Sunday 18 September.

Here are the VALORANT Champions 2022 teams, brackets and more.

Here are the 16 VCT teams that have qualified and are competing at VALORANT Champions 2022, ranked by the group.

As per Monk, the group stage will be played by GSL system, however playoff cutoffs will be added once determined.

A total of sixteen teams will participate, ten teams will advance directly from regular season play and six teams will qualify from the Last Chance regional qualifiers. The tournament is divided into a group stage and a play-off. Both stages of the tournament feature a double elimination bracket. In the group stage, four groups of four teams play, and the top two teams advance to the playoffs. The playoffs feature eight teams in a double-elimination bracket. All matches are best of three (BO3), bottom Series Bracket Final and Grand Final are Best of Five (BO5)

Needless to say, this year’s VALORANT Champions will be bigger than ever. Fans around the world are excited to witness their favorite athletes performing on the world stage. Which among the participating teams do you look up to? Do let us know in the comments down below!